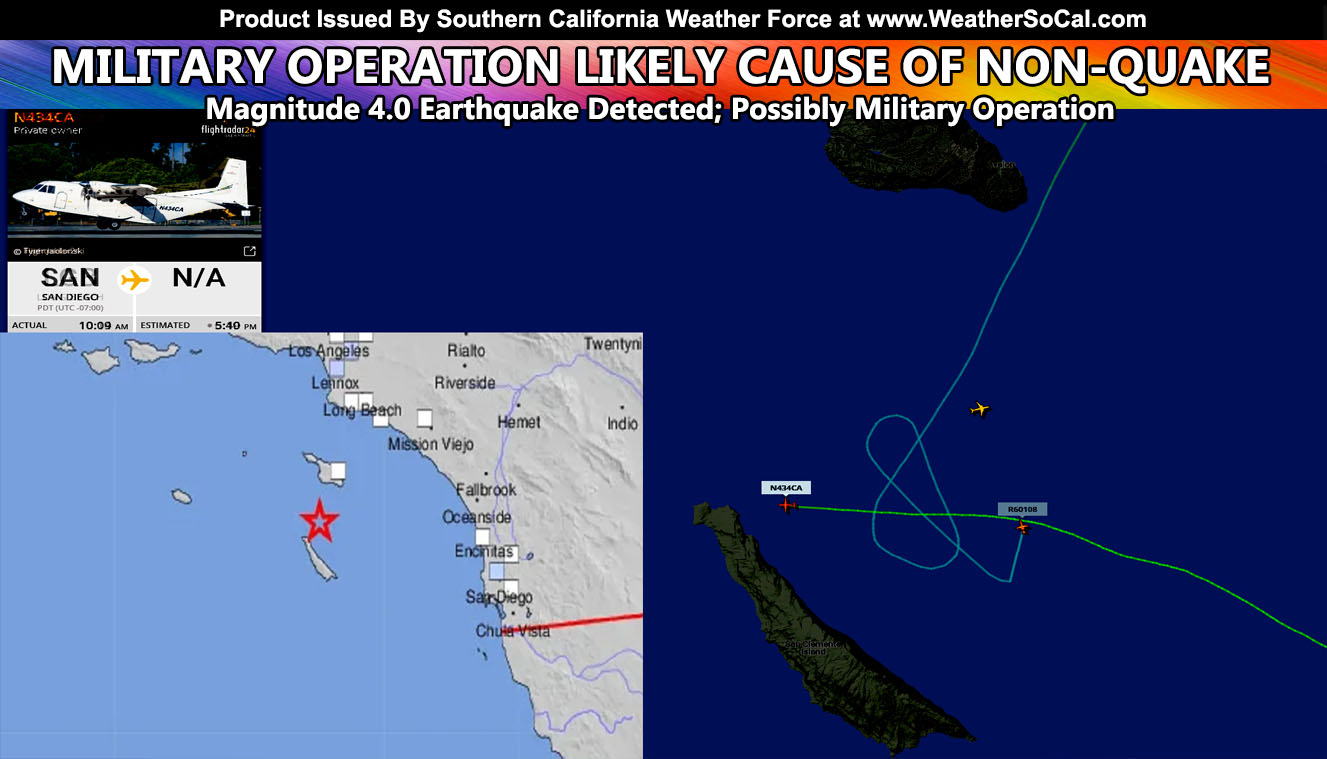 At 9:48am on Friday morning, April 15, 2022, the USGS detection network detected a magnitude 4.0 earthquake off the Southern California coast south of Catalina and east of San Clemente Island.  They later concluded this was not a real earthquake and I have discovered this was indeed a military operation of some kind so read on for the details …

As you know I frequent in patterns and numbers.  The pattern today got me a bunch of messages asking me what this really was.  How can a magnitude 4.0 quake be detected and then be called a non-quake.  Well your answer is simple.  Find out what was out there.  I opened the archives of a popular flight tracking software and went back to around 9am.   And I’ll take you through what I see happened.

At 9:30am there were two aircraft in the exact area this non-quake was epic-entered.  The one with the holding pattern look came before the cargo holder from San Diego.  This was telling me that a ‘scout’ plane was dispatched to the location the military had chosen for some kind of drop.  You can see further in the image (clickable) that the cargo plane is similar to that used for skydiving, where the back of the plane opens up.  This passed over the drop-zone the other plane was circling and then landed at a runway on the north end of San Clemente Island.  Then whatever it dropped had to have had some type of energy to be detected as a 4.0 quake.  This was easily some type of bomb test in the middle of the ocean. 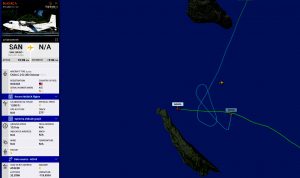 At 8:20am, a Boeing 727 took off from Ontario International Airport.  It then circled the exact location of where the activity was to be and continued even after the time of ‘detonation’.  A Boeing 727 aircraft is no longer a passenger plane so you can rule that one out.  They were converted for other means, probably this was a command center of some kind, one we do not know anything about.

But, as the image below shows, such a plane did circle the area at the same time this all happened. 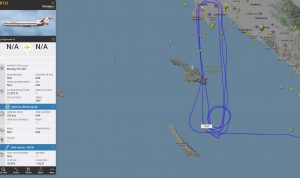 So in conclusion based off the evidence I see and the types of planes present at the time, A plane took off from Long Beach to circle the area of interest ahead of the cargo plane from San Diego that would make a drop into the water or even some sort of vessel in the area, whether above water or a under as submarine.  Something detonated, and then a 727 from Ontario came in and circled the area for awhile, which was probably a command center within …

Even as I type this, the same jet that circled the area of epicenter is out there as of 5pm this evening and operations remain to be unknown what is going on at this time. 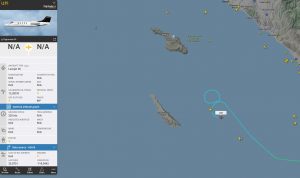