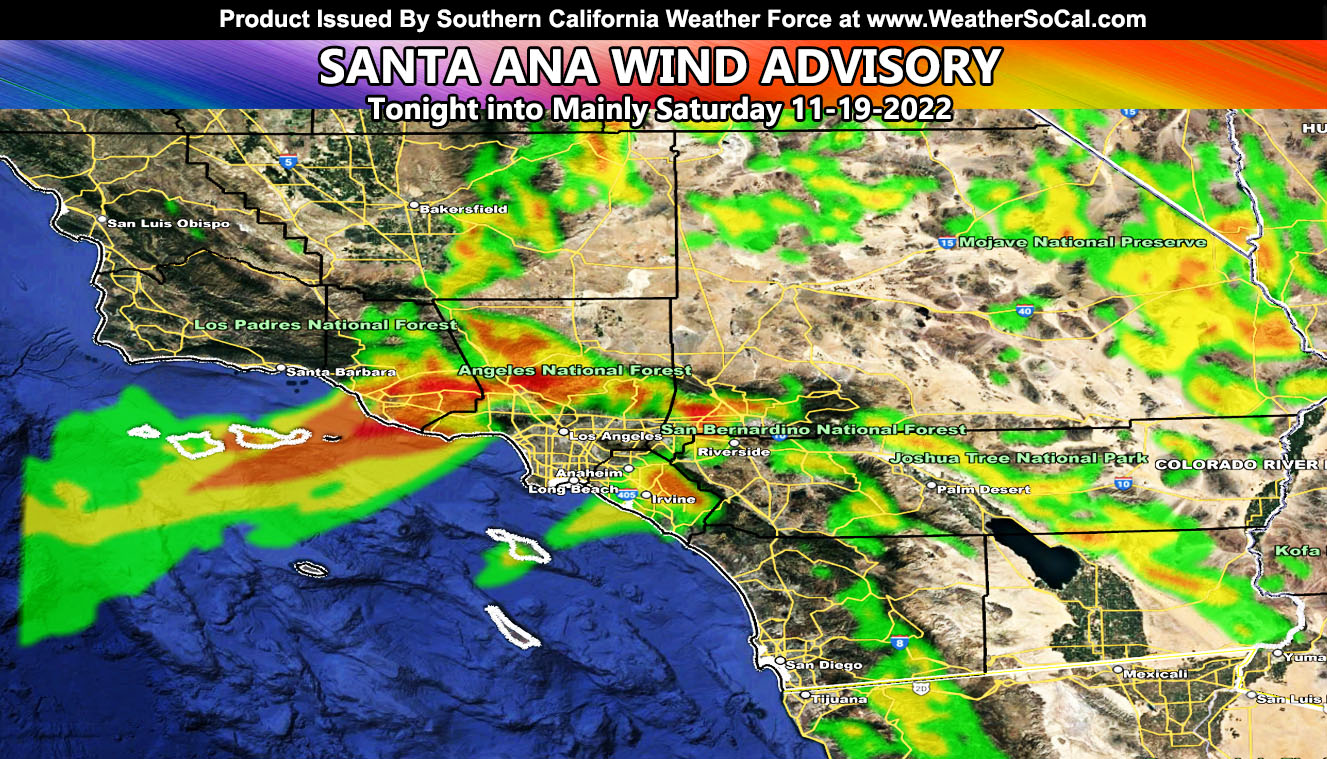 A cutoff wave is moving south through interior California.  As tonight moves along, the northern part of this will bring offshore winds in the low/mid-levels.  This event will maximize on Saturday morning with gusty winds.

Since the Santa Ana Winds happen only in prone areas, there will also be areas without them.  The main areas without noticing them will be the metros of Downtown Los Angeles and San Diego.  Those zones will not even notice they are around, as well as the metro High Desert from Barstow/Victor Valley/Lancaster with nothing.

The areas that normally see these winds reside in parts of the Inland Empire, SCV/SFV, and through the Ventura Basin/Coast zones, including Malibu.  You also will see the winds in the Eastern Deserts around Needles/Bullhead City out of the north with none in the main Coachella Valley areas.  You see these winds in Downtown Ventura, but you do not see them in Santa Barbara.  You see these in Tehachapi, but not in Bakersfield or San Luis Obispo.  The nature of these winds flows through the canyons, so you must be in the way of such to experience them.  My maps below will show you just that.

And all supporting members will be able to see your location with a GPS marker as you move through the various strength zones.  If you are a photographer and want to be in the zones of the highest strength, your GPS will direct you to them and you would want to be there at sunrise on Saturday.

LONG RANGE: Santa Ana Wind Events like this are generally signals of another storm pattern down the line as the ridge to the west buckles and we get more storm activity, which is usually in the 14-day period from the wind event.

Wind Model – VALID TONIGHT INTO SATURDAY – 11-18 to 11-19-2022
SUPPORTING MEMBERS:  Click Here To See The GPS Version Of This Model In Your Member Section Tab.

8. Extensive widespread damage.
7. Trees are broken or uprooted, building damage is considerable. – High Profile Vehicle Roll-Over CERTAIN.
6. SOME Trees are broken or uprooted, building damage is possible. – High Profile Vehicle Roll-Over Likely, Do NOT recommend Traveling in this zone.  This zone also is the starting zone where trees and powerlines will fall and damage cars and even kill people near or in them!
5. Slight damage occurs to buildings, shingles are blown off of roofs. HIGH WIND WARNING CRITERIA – High Profile Vehicle Roll-Over Possible if weight is not corrected.
4. Twigs and small branches are broken from trees, walking is difficult.
3. Large trees sway, becoming difficult to walk. POWER SHUTDOWN THRESHOLD DURING FIRE WEATHER / WIND ADVISORY CRITERIA 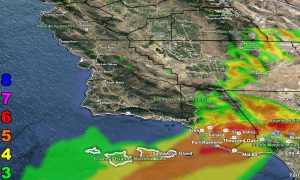 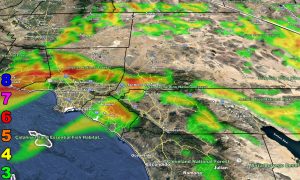 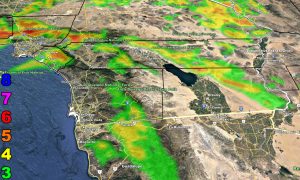 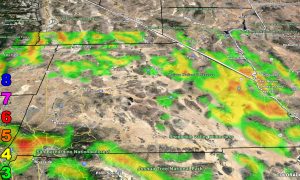 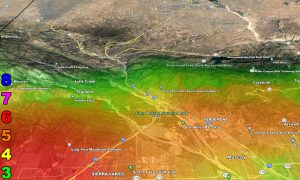 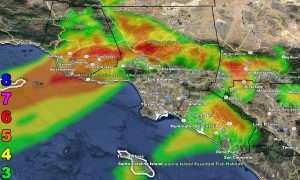