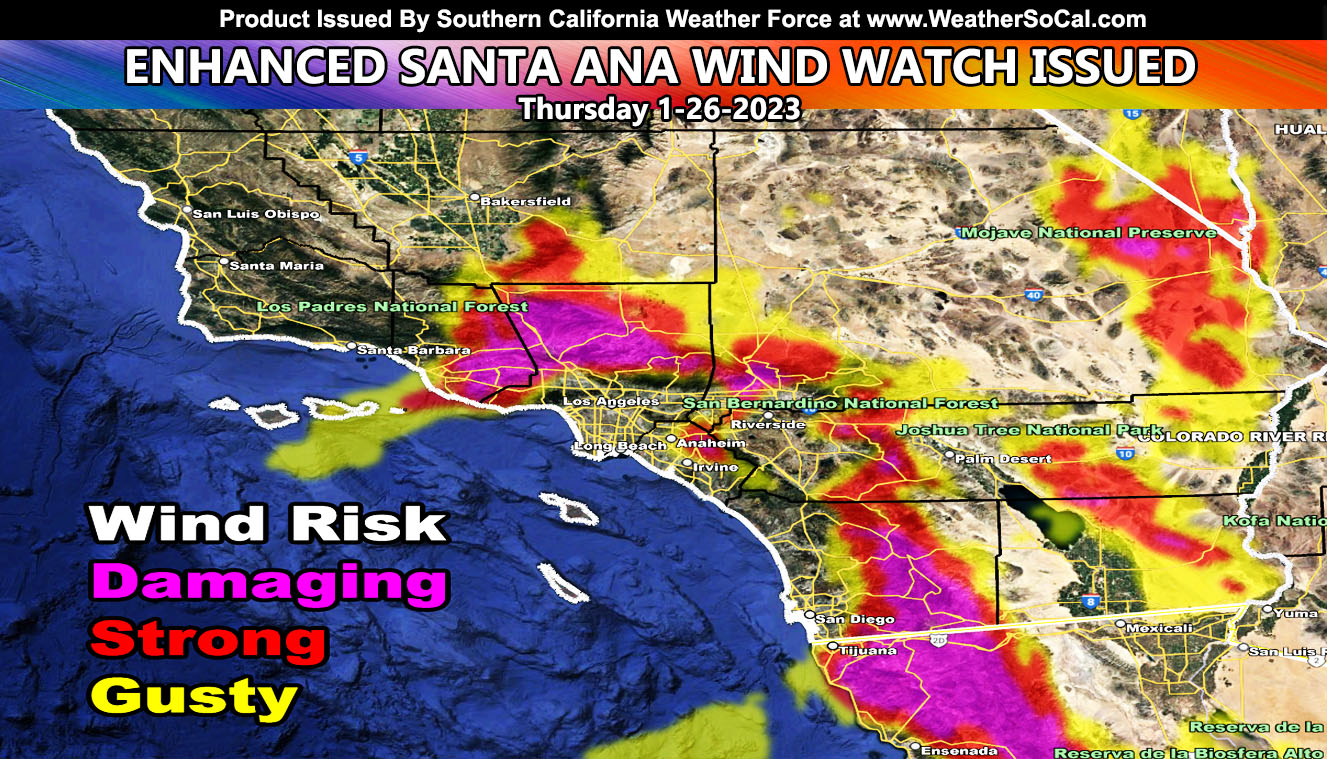 Southern California Weather Force has issued an Enhanced Santa Ana Wind Watch effective now for this Thursday, January 26, 2023 for a secondary round of strong Santa Ana Winds.  These winds will come from a different direction than due north so some of you that are seeing them now will not see these so you will need to read on for details and see the maps …

This event we are currently in today is a due north to south flow.  This means that the nominal Santa Ana Wind Prone Zones are activated, but not so much in the San Diego Mountain or Downtown Ventura zones.

This next one on Thursday will open up passes that favor the San Diego Mountain and Downtown Ventura zones as well as the zones that are being affected today.  A northeast/east flow generally means damaging winds in the SCV, Cajon, and Banning Pass areas.

Some areas around Murrieta/Perris etc will not be in position for a strong wind event, whereas this current one is hitting now.

MEXICO:  Strong winds will also favor Tecate, Tijuana, and Rosarito with this type of flow.  You are in the watch.

As I stated, you will need to use the maps below and all commercial members can also view the GPS model within their member section as well with this one.

The Enhanced Santa Ana Wind Watch is usually issued 2-3 days before an expected damaging wind event out of either north, northeast, or east, also known as offshore flow.  This turns into a WARNING the day before the event but solidifies and calls the forecast within the Raiden Santa Ana Wind Pattern, similar to the Raiden Storm Pattern outlooks as this was seen well over a week ago.

LONG RANGE:  End month into February is when I am still looking at a return of the Pacific Jet Stream for more rainfall into the region so stay tuned to Southern California Weather Force on the next Raiden Storm Pattern.  Although not as strong as the previous ones, more rain is on the way. 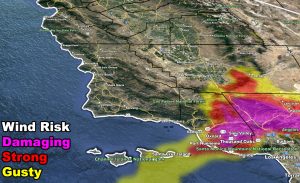 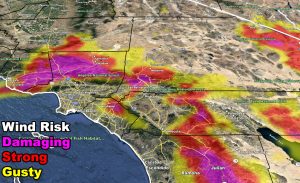 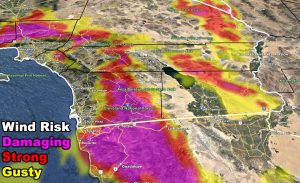 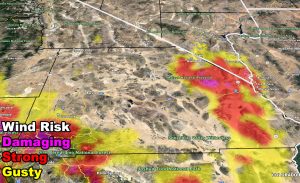 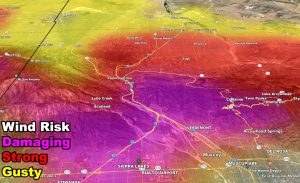 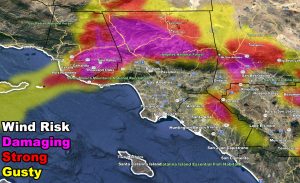