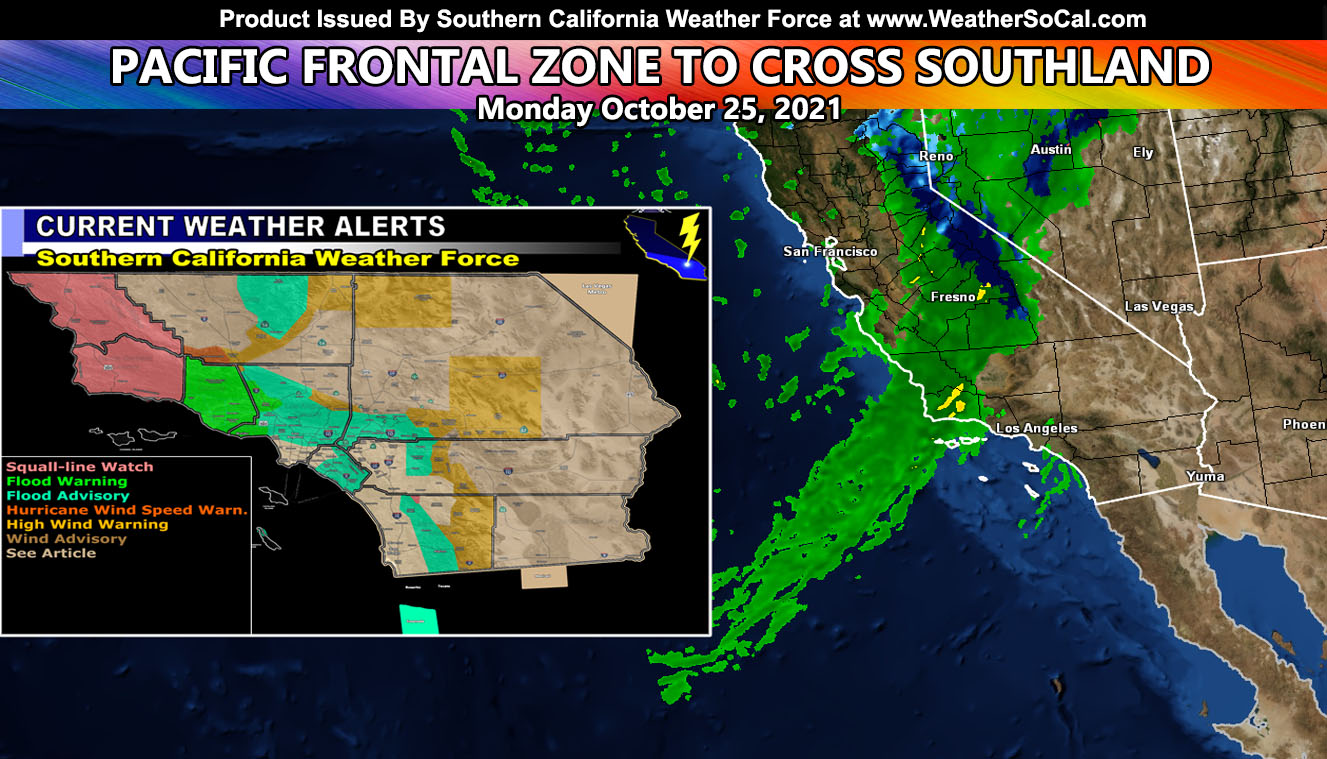 A Pacific Storm is impacting Northern and Central California today with heavy rainfall in an atmospheric river.  This same system will glide into Southern California on Monday, bringing with it heavy rainfall and gusty winds in spots.  For your complete detailed zones and area forecasts, read on, including the highly detailed SCWF Models Embedded …

As always a lot to say for 10 counties under my control here at Southern California Weather Force so the SCWF models are below.  You just need to find your city or the closest one to you and know where you are on a map.  Every single person on the planet over the age of 18 should know where they are located within their state so that is how things work.

The system will impact the San Luis Obispo and Santa Barbara County areas the hardest on Monday morning.  These areas are closest to the southern edge of the atmospheric river that is impacting the northern half of the state at the current time of this article write-up.  However, as with all tail-end charlie systems, both the rainfall and frontal zone wind hazards will weaken considerably as it moves eastward into the LA/OC/IE and San Diego metro areas.  As the models state below, the flood warnings are mostly for west of Los Angeles with weakening frontal zone dynamics as the front moves eastward.

We do have flood advisory dynamics in some metro areas as noted in the flood risk model below, but it is not a major event for areas south and east of Los Angeles by any means, even the flood advisory misses San Diego County and the Southern half of Los Angeles County and the Inland Empire.  As noted in the rainfall model, the first row, take a look at the second image.  You can note that the rainfall has higher amounts on all foothill zones of Orange County, but not in the Inland Empire.  This is a rain-shadow effect and it is the reason most of the Southern Half of the Inland Empire will see far less rain than areas near the foothills as you further can note.  Even Perris is ‘light blue’ which is a trace for the forecast while areas not far in San Bernardino have more rainfall being they are closer to the southern foothill zones of the mountain areas.  That is how weather dynamics work and the reason my models exist in this region.

The wind hazards are mostly for the mountain/desert regions, but some strong wind indications are also for San Luis Obispo to the Vandenberg forecast areas as well.  Some trees will likely come down, even some power-lines in these areas so if you are in those zones of level 4 or higher, make sure you have your power loss plans in place.  The strongest winds will be sucking into the surface low up north, out of the south.  This means the strongest winds in such a pattern will be up at the Pine Mountain Club forecast area will the SCWF Hurricane Wind Speed Warning is in effect.

The snow-level looks high so no metros will be impact and no alerts need to be issued for such.  Mid-level instability is lacking so no thunderstorm alerts will be needed.  This is a tail-end charlie system, often times it is not much of a big deal for major precipitation or wind issues unless you are west of Los Angeles County, as stated above.

I got A LOT of messages wondering why I didn’t say a thing about this pattern.  I DID… if you read … It stated back on October 14th (10 days ago) another pattern was on the way and I quote from the last article (click here) – ” Long range still suggests the pattern will change after around October 18th, but maybe a couple days after that. This pattern change kicks the ridge off and returns the storm pattern after the 21st or so. This will continue to be monitored, but we will not leave October without another storm or two crossing the region.” – – – – – so yes… I called it well in advance –

As for the longer range, a weaker pattern first week of November, otherwise we look like we will be quiet for quite a while for anything.

Here are the models for this event –

I control 10 counties in Southern California so there is a lot to say for various areas. The best I can do is let the images below speak for themselves. They are separated into three rows of six. Four zones that I control. If you are in Southern California, you are in one of these. Each is identical so zone 1 is the same on all the rows and so on.  Image 5 is Cajon Pass, and Image 6 is the SCV area.  Here is the key to the rows below.  They are extremely detailed and clickable. 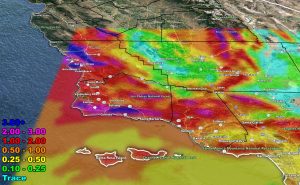 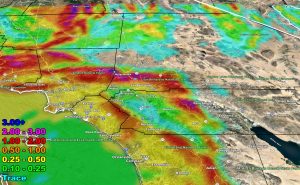 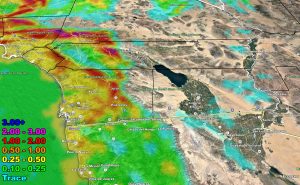 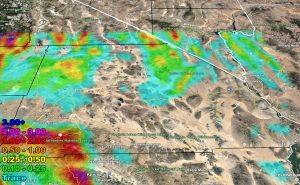 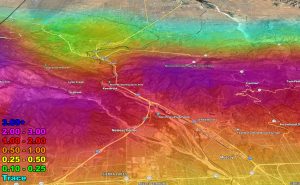 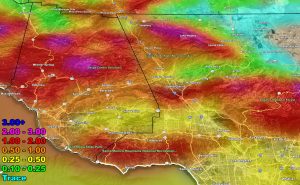 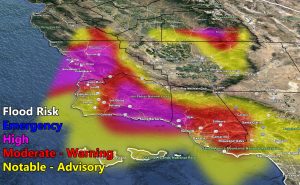 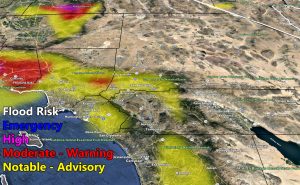 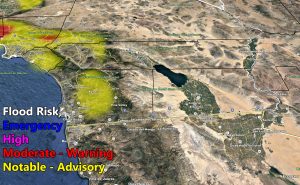 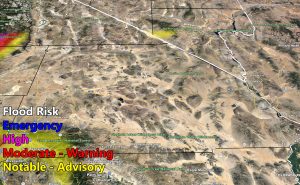 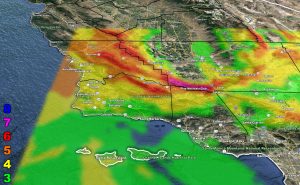 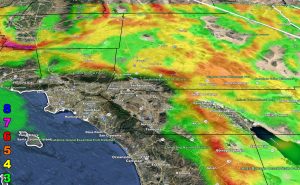 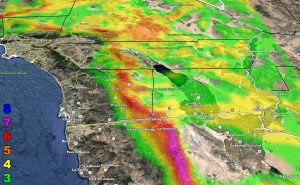 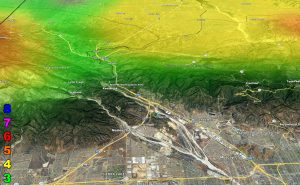 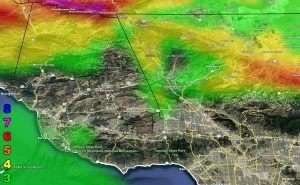